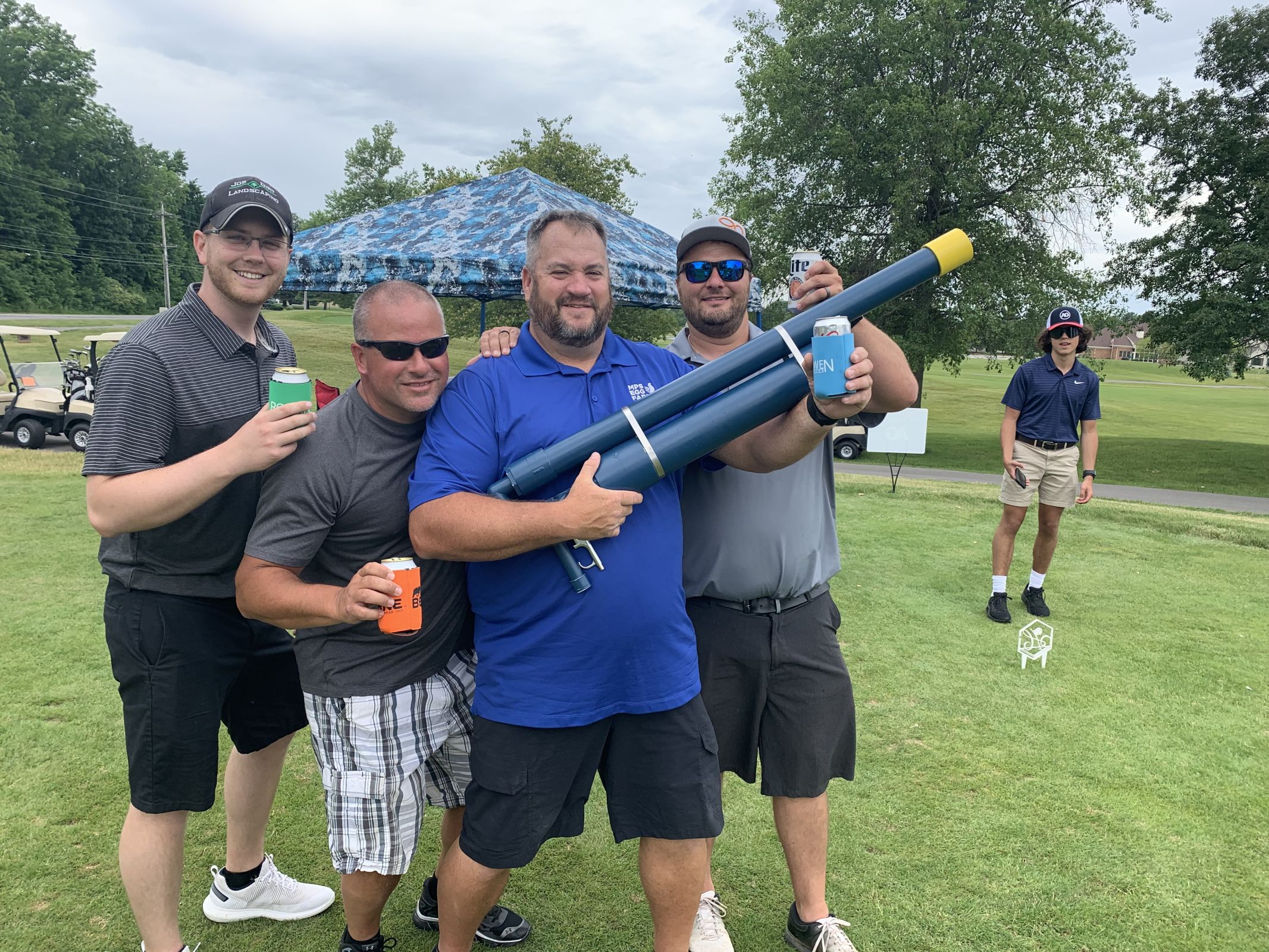 Wabash County, IN (June 15 2022) – On Wednesday June 8, Grow Wabash County hosted its annual WACCY Golf outing at the Honeywell Public Golf Course. The weather proved itself to be a challenge but nonetheless, these golfers kept swinging until the very end making the best out of the circumstances.

On this rainy day, 24 teams (96 players) teed off at 1 p.m. all across the course. At most holes there were volunteers to make the experience even more fun by providing different services like popcorn, a golf ball cannon, even a marshmallow game, and chances to win major prizes by scoring a hole-in-one.

The golf ball cannon was once again set up on hole 18 allowing teams to add a fun advantage to their game. Autumn Ridge added a touch of sweetness to the outing by hosting a marshmallow game at one of the holes.

After all of the teams were finished, an improvised version of the putting challenge was set up under the pavilion. Michael Wolfe from Miller’s Merry Manor came out on top as he was the only one to make the long putt across the concrete and winning himself $95.

Gaunt & Son Asphalt Inc. came out on top as the 2022 WACCY Golf Grand Champions winning themselves a Charley Creek Inn prize pack donated by Charley Creek Inn and various other prizes. As part of their victory, they also claimed the WACCY Championship Belt, which had previously been held by the 2021 WACCY champion: Wings Etc.

Thanks to the many Grow Wabash County Investors, there were a lot of other prizes to be won like a Milwaukee M18 Combo Drill donated by Wabash Hardware & Rental, Farmers Market tote bag, golf balls, various shirts, hats, and more.

Grow Wabash County would like to extend a special thank you to the sponsors of this year’s event.

The Evolution of the Megasite

Jun 6 2022
Competing on a national and global scale for large economic development projects — and winning — is a sure sign of a community’s vitality. A community’s ability to position large-scale, shovel-ready land tracts for investment consideration exponentially increases its ability to secure desired jobs and capital investment at the loca...Continue Reading

May 31 2022
INDIANAPOLIS - Indiana wants to take a lead role in the semiconductor industry and help alleviate lingering effects of the global microchip shortage. As part of the effort, the Indiana Economic Development Corp. has formed the Accelerating Microelectronics Production & Development Task Force. The IEDC says the AMPD will lead th...Continue Reading 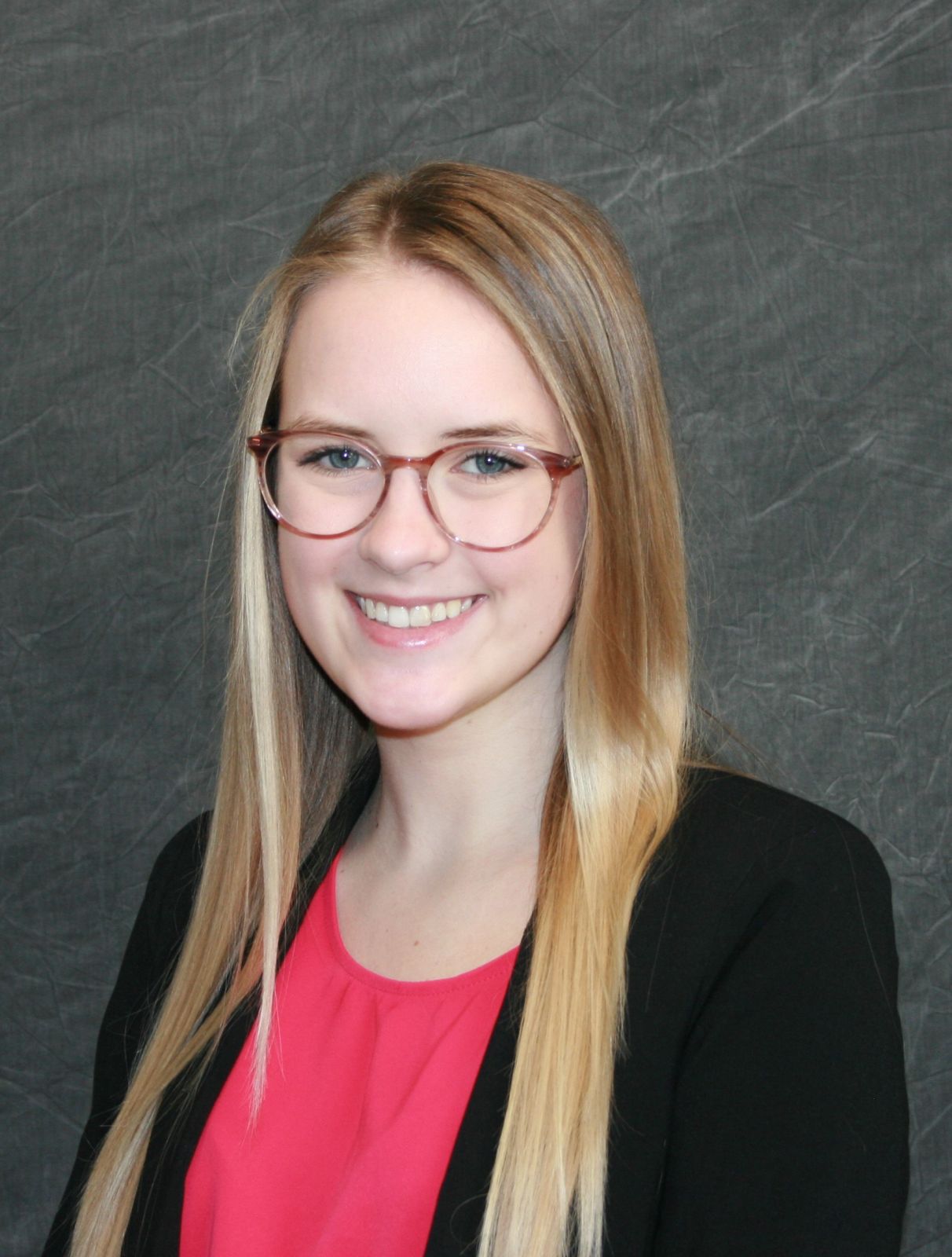