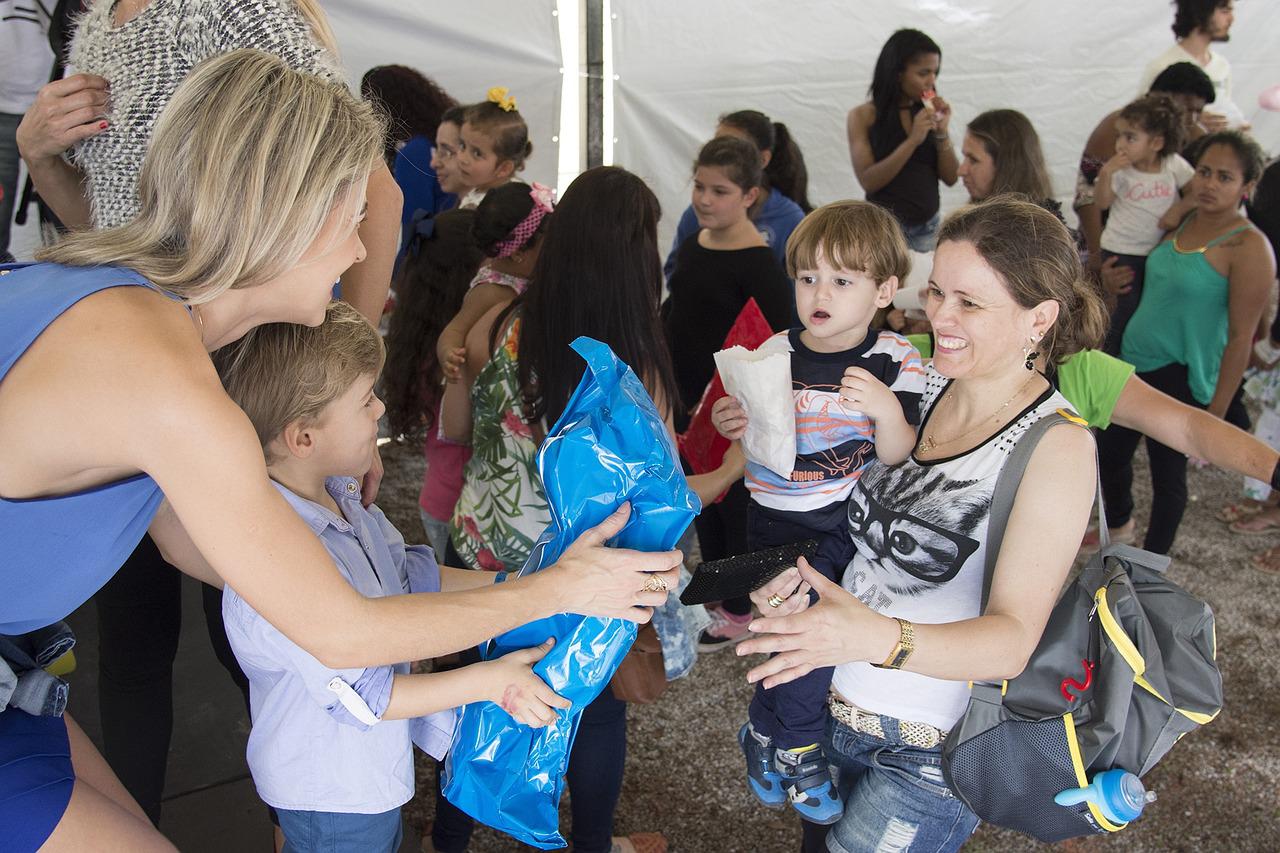 Wabash, Indiana is home to essential and well-known companies including The Ford Meter Box Company. There are several reasons to start a company in Wabash, from its central location near Fort Wayne and Indianapolis to its access to assistance provided by Grow Wabash County. If you ever wonder why and how a company chose to settle in a specific area, just look at the benefits that particular county offers.

Company president, Steve Ford, notes that communities often benefit from locally headquartered corporations—both in terms of stability and the talent that can be shared with nonprofit and civic causes.

“We also enjoy the benefits of a rural Midwestern work ethic in a manufacturing-friendly state,” Ford said. “And because Ford is a net importer of capital, we are in a position to cooperate with efforts that enhance Wabash County.”

A Brief History of Ford Meter Box’s Beginnings in Wabash

Ford Meter Box was founded in the 1890s after water system superintendent Edwin Ford faced shortages caused by customers' excessive and unmetered water usage. Accessible outside locations for meters were unavailable at the time due to Indiana’s cold winters. Ford decided to design a meter box for in-ground settings which led to the development of Ford Meter Box, which has now been serving the Waterworks Industry since 1898.

In 1911 when sales were increasing and the company was growing, The Ford Meter Box Company moved to Wabash County, Indiana, where everyone you meet feels like family and people come together to help each other succeed.

“Family and friends led Edwin Ford to incorporate and settle his startup business to Wabash in 1911,” said Todd Hodson of Ford Meter Box. “Drawing on an industrious community with a strong work ethic, today’s Ford Meter Box is one of Wabash’s largest employers and a leader in their industry.”

Ford Meter Box continued to grow and expand its product offering throughout the years from its patent for the water meter test bench in 1916 to the crucial implementation of check valve settings in the 1980s. Other notable achievements include the introduction of the Pack Joint compression fitting in the 1950s and ball valves in the 1960s, and the acquisition of a pipe products manufacturing operation in Alabama.

Aside from the wide array of existing Ford Meter Box products, the company is also focused on creating new and innovative products with an emphasis on meeting customer needs. Ford Meter Box continues to develop top-tier waterworks products to meet the various requirements of water systems not only in the United States but in 60 countries throughout the world.

Having the advantage of a friendly atmosphere in Wabash County where it’s everybody’s goal to lend a hand in the community when possible has helped Ford Meter Box see decades of success here. From its consistent growth to award-winning experiences, the company keeps on thriving.

“With a strong Ford family and community presence, Ford Meter Box has continued to grow in the Wabash area,” Hodson said. “Employing several third and fourth-generation employees at Ford who are committed to both the company and the community has enriched our company as well as the City of Wabash.”

In 1975, Ford Meter Box was the recipient of the President’s “E” Award for its success in the exporting trade. The President’s “E” Award is given “to persons, firms, and organizations engaged in the marketing of products who make significant contributions to the expansion of the export trade of the United States.” The United States Department of Commerce presents the award.

In 1996, Ford Meter Box received the ISO 9001 certification as a UL Registered Firm for its quality assurance system.

Businesses looking for success in Wabash County, Indiana are in luck as Grow Wabash County provides services to help. Grow Wabash County is an easily accessible resource center where county citizens can find information and networks that can lead to the development, growth, and expansion of small businesses. If you are looking to receive assistance for your Wabash County business, then be sure to call Grow Wabash County at (260) 563-5258 to get started! 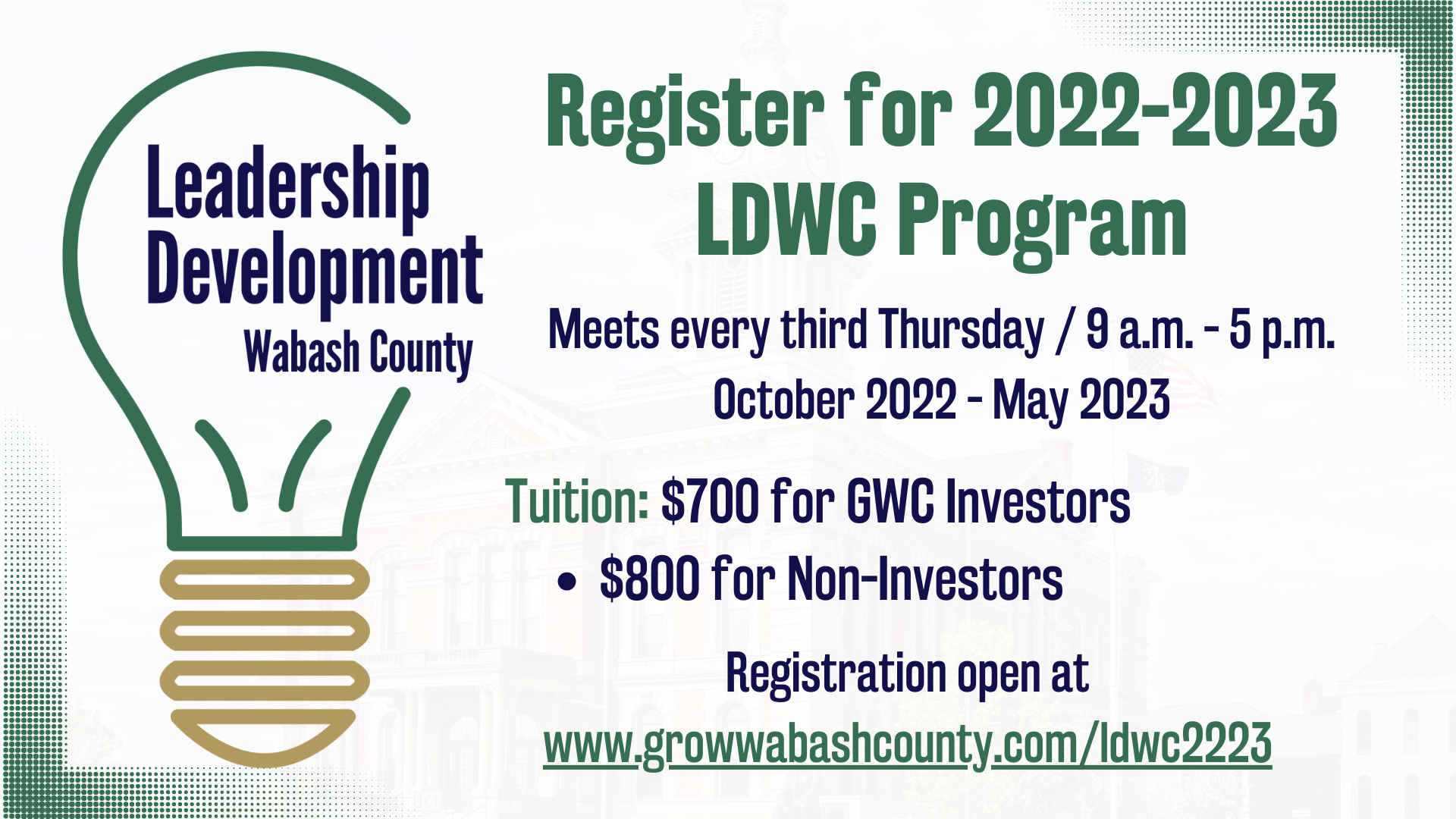 Aug 22 2022
Wabash County, IN – Grow Wabash County is pleased to announce that registration is now open for the 2022-2023 cohort of the Leadership Development Wabash County (LDWC) program. This eight-month program will invite young professionals and emerging leaders to attend monthly classes that will equip them with the tools and skill...Continue Reading 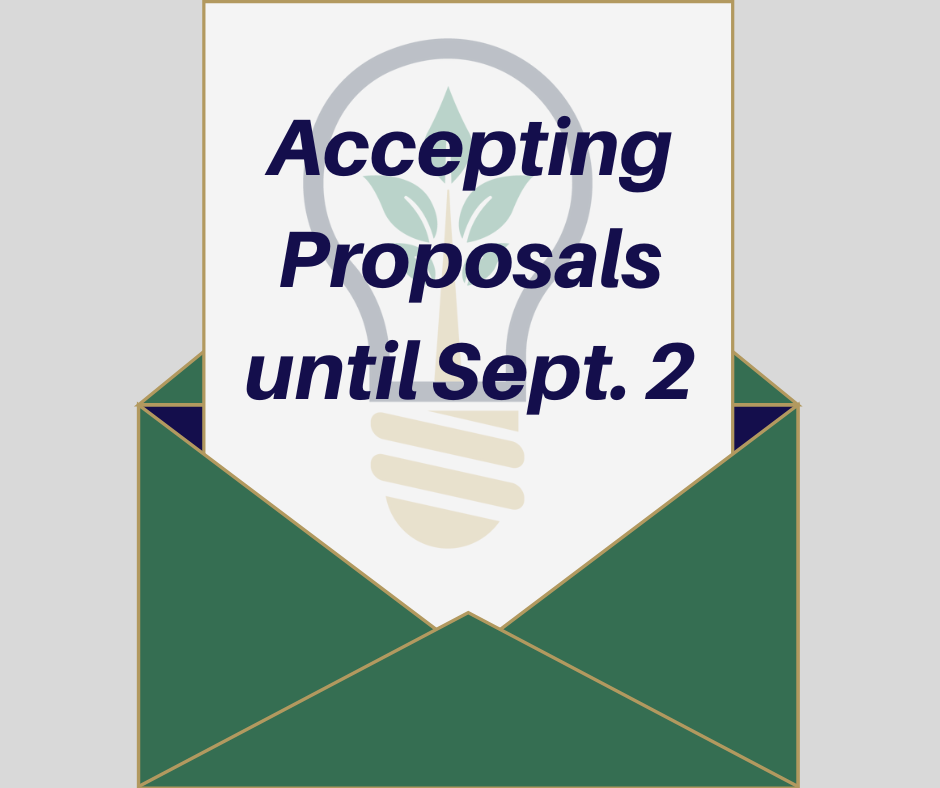 Aug 15 2022
As a zoning and land use attorney over the last 15 years, I have witnessed a lot of change. That change has been brought about by a host of factors including traditional — but increasingly less predictable — business economic cycles, the Great Recession, the affordable housing crisis, and th...Continue Reading