NOTICE is hereby given that the Redevelopment Commission for the City of Wabash, Indiana (“Commission”) is offering for public sale real estate located at 55 West Water Street, Wabash, IN 46992 located in Wabash County, Indiana and which is more specifically described as follows:

In Lots Numbered Twenty-one (21), Twenty-two (22) and Twenty-three (23) in Hugh Hanna’s Southern Addition to the Town (now City) of Wabash,

10 feet of equal width off of the South side of Water Street situated North of and adjoining Lots numbered 21, 22, and 23 in Hugh Hanna’s Southern Addition to the Town (now City) of Wabash, Indiana (recorded on pages 137 and 138 of Plat Book #2) in the Office of the Recorder of Wabash County, Indiana, being more particularly described as follows:

hereinafter referred to as the "Abe Sposeep Office Building.”

The property is offered for development as a retail, entertainment, office, commercial or otherappropriate general business use that will encourage and stimulate further growth and investment in the immediate neighborhood. Bids must be submitted on or before 4:00 P.M. (local time) on February 7, 2023. Bids will be opened at a Commission meeting on said date beginning at 4:00 P.M. to be held in the office of Grow Wabash County located on the second floor of the Wabash City Hall at 214 South Wabash Street, Wabash, IN 46992. Bidders need not submit their bids prior to that meeting, however, bids must be submitted no later than the beginning of said meeting (4:00 P.M.) or they will not be considered and will be returned unopened.
Bidders will be required to pick up a copy of the goals and requirements established by the Redevelopment Plan passed by the Commission on October 4, 2022. A bid must state how the bidder will use the property to fulfill the goals and requirements set for the property by the Redevelopment Commission and the bidder’s estimate of when those goals and requirements will be met. Bidders may pick up a copy of the Redevelopment Plan for the property from the Clerk-Treasurer at the Wabash City Hall, 202 South Wabash Street, Wabash, Indiana 46992 between 8:00 a.m. and 4:00 p.m. Monday through Friday, excepting holidays.
All bidders will be required to submit their bids and a notarized non-collusion affidavit on forms available from the Clerk-Treasurer. Bids must be submitted in sealed envelopes with “Sposeep Office Building, 55 West Water Street” and the bidder’s name and address appearing on the envelope. Bids should be sent or delivered to the Clerk-Treasurer, City of Wabash, Wabash City Hall, 202 South Wabash Street, Wabash, Indiana 46992. All bidders must comply with Indiana Code 5-22, General Ordinance No. 3, 1998 of the Common Council, and the Board of Public Works and Safety Resolution No. 1, 1998. A bid submitted by a trust must identify each: 1) beneficiary of the trust; and 2) settlor empowered to revoke or modify the trust. By submission of a bid, all bidders agree to hold their bids open for a period of not less than sixty (60) days from bid opening to allow sufficient time to evaluate the bid and for document preparation and closing for the sale.
Besides other evaluative criteria, bids will be evaluated upon whether the bid is for no less than the appraised value of the property and how well the bid proposal satisfies the Redevelopment Plan goals. The Commission reserves the right to reject any and all bids, to waive irregularities in the bidding process and to accept or reject exceptions to the terms of the offering, however, any exceptions must be explicitly set out in the bid.
The City of Wabash desires that all persons shall be able to attend and participate in public meetings. Any qualified individual who requires an accommodation as a result of a disability is invited to contact the Mayor’s Secretary, ADA Coordinator, Wabash City Hall, 202 South Wabash Street, Wabash, Indiana 46992, (260) 563-4171, sufficiently in advance of the public meeting so that reasonable accommodations may be arranged. 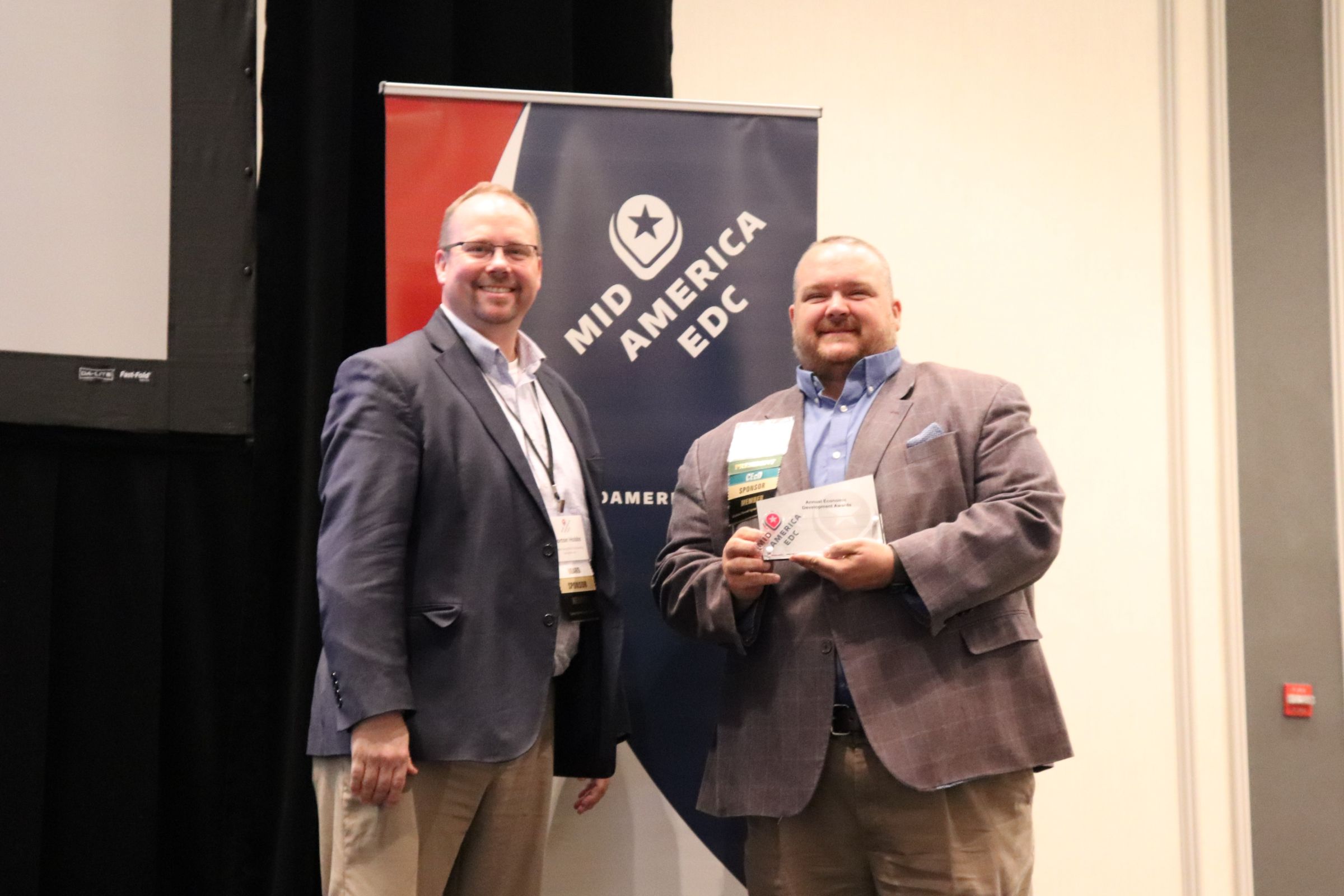 Nov 28 2022
Summer 2022 — a season marked by historic heat waves, widespread drought, and torrential rains — ranks among the hottest on record, according to data from NASA and the National Oceanic and Atmospheric Administration (NOAA). During a triple-digit wave in California, Governor Gavin Newsom issued a state of emergency, ordering som...Continue Reading